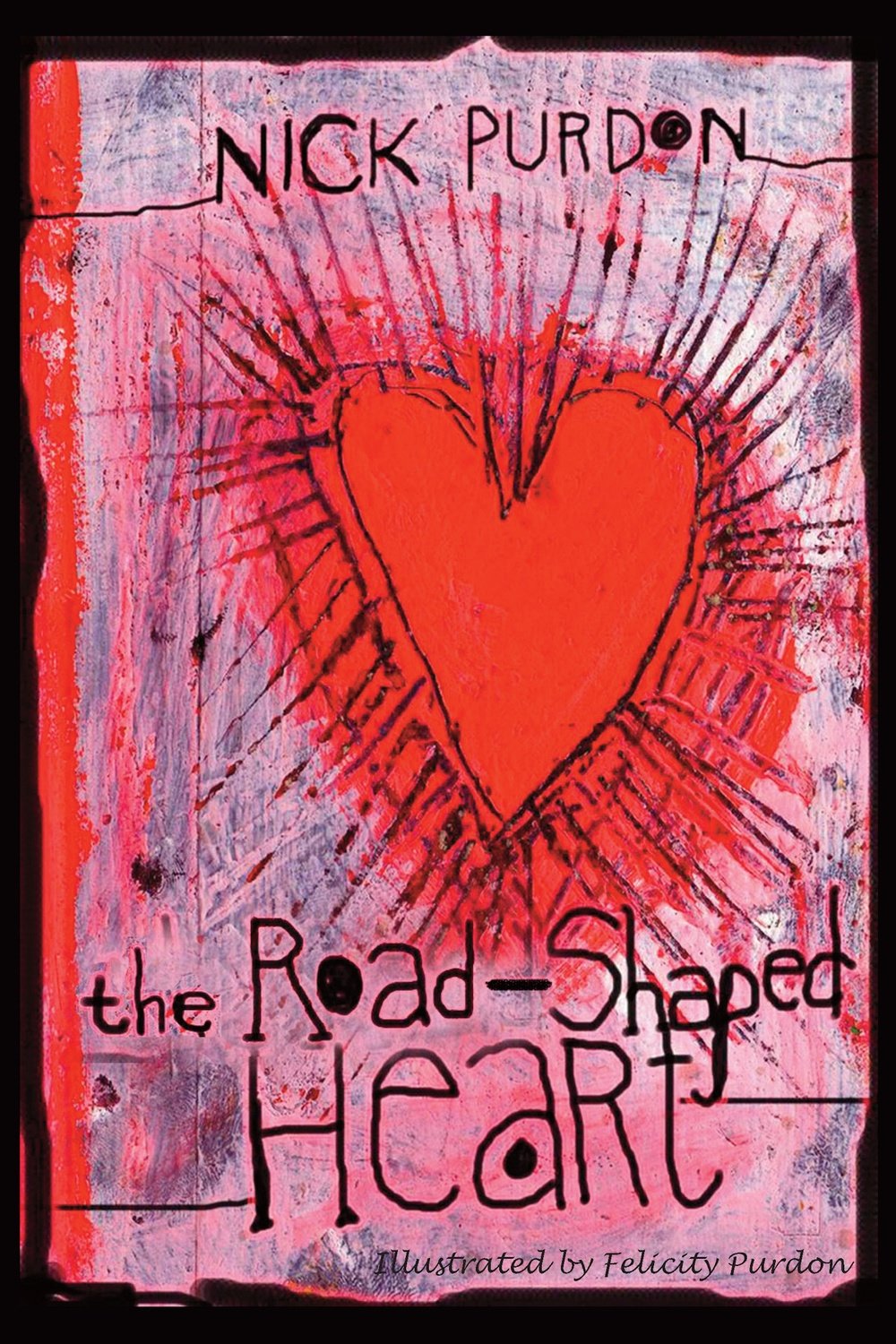 About the Author
Nick Purdon was born in 1976 in East London in the Eastern Cape province of South Africa. After a few moves around the country, his family settled in the Western Cape city of Cape Town in 1981 where he has lived since. Nick began writing poetry seriously at the age of 27, though he had been writing on-and-off since his teenage years.

About the Chapbook
The Road-Shaped Heart is the poetic journey of a man winding his way through a landscape of darkness, anguish, addiction, loss and grief; carrying with him a lantern of hope, courage, idealism and love to illuminate a pathway to self-forgiveness, acceptance and spiritual growth. While often haunting and melancholy, the poems are also rich in vivid colour and imagery, with an ever-present sense of fire lilies relentlessly springing forth from a razed and scorched soul.

Acclaim for The Road-Shaped Heart
"The Road-Shaped Heart by Nick Purdon will squeeze the heart of each reader to elicit emotions held tight. Each reader will find his or her own life pain and loss within the words spread before them like a feast to be swallowed until the soul has been touched."
Barbara Sinor, PhD, author Tales of Addiction and Inspiration for Recovery

From the World Voices Series at Modern History Press www.ModernHistoryPress.com