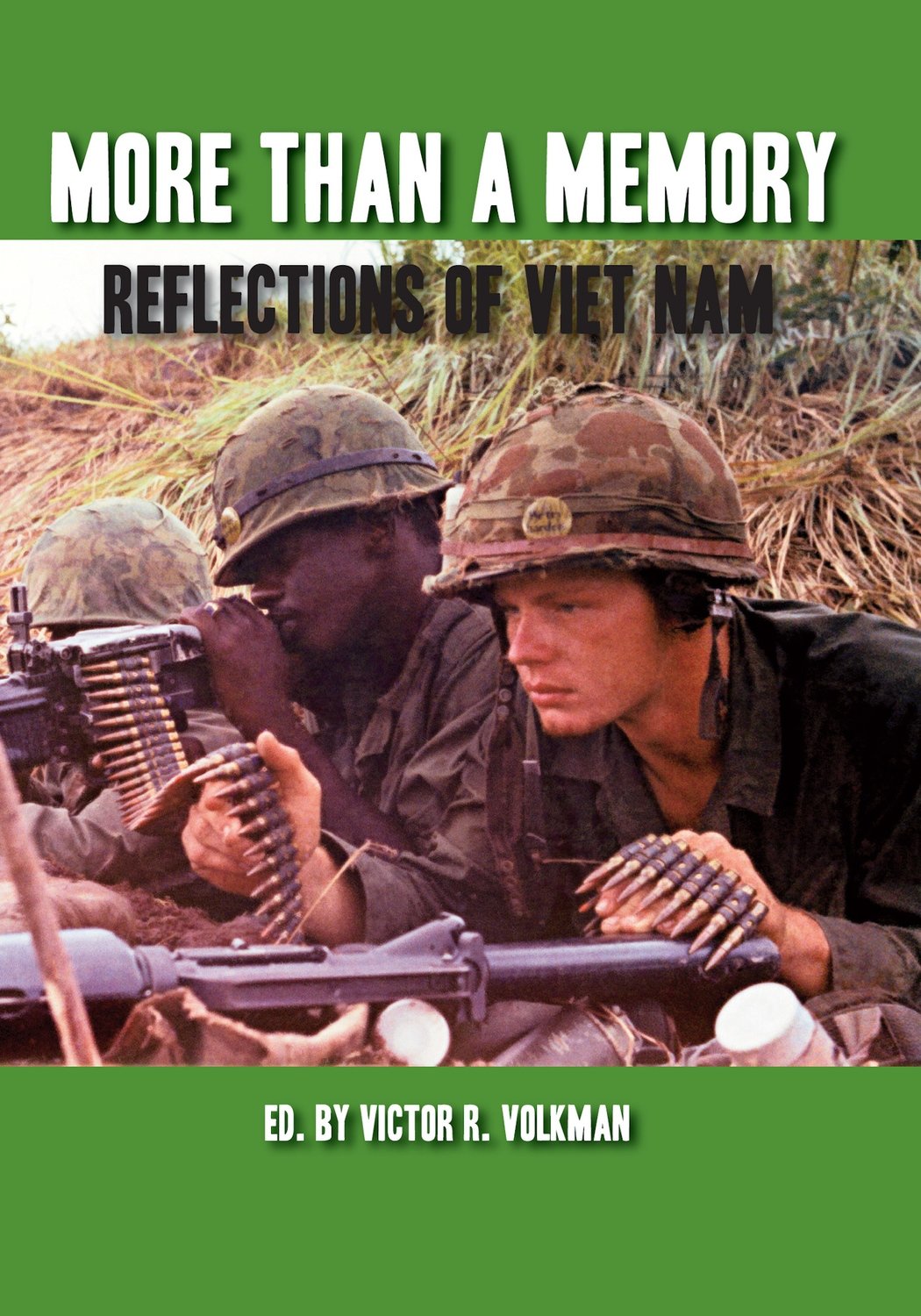 More Than A Memory: Reflections of Viet Nam

A Conflict that Shaped A Generation

Four decades on, the legacy of American involvement in the Viet Nam War still looms large in the lives of the veterans who experienced it first hand. This new anthology of poems, stories, and essays looks at the war through the lens of both past and present perspectives.

Featuring the work of fifteen veteran writers, the scope of the book defines how modern warfare affects the lives of those who lived it and subsequently their own families after returning from the war. The men who have contributed to this volume each have played their own part whether medic, air cavalry, recon, forward observer, or just plain grunt. The pain they felt, witnessed, and buried can hopefully be released by the telling of their collective truths.

It is their hope that through this book you will be able to feel something of what they have felt and that it will inform you about the role that this conflict continues to play in the lives of those who served there. The words of William Faulkner still ring true: "The past is not dead, it's not even past."

Acclaim for More Than A Memory

"For those old hands wanting to see and hear how others have made some
sense of it in words--perhaps for inspiration to write some of their own--and
for those newbies wanting to understand and relate as much as possible to
that experience, I recommend this new volume wholeheartedly."
--Michael Gillen, PhD,
Professor, Vietnam and Modern America, Pace University

"Poignant and heartrending as it is, More Than A Memory is a work of great
courage and optimism, of triumph against all odds and amidst the horrors, of
resurrection and renewal. It is nothing short of uplifting."
--Sam Vaknin, PhD, author of Malignant Self-Love

"There seems to be no end to the stories veterans of the Vietnam War need
and want to tell and there should be no end to the readiness of the rest of us
to read, to listen, and more importantly, to learn. More Than A Memory is a welcome
addition to the literature of the war and its ongoing consequences."
--Marilyn B. Young, PhD, Dept. of History, NYU

"If you want to understand a conflict, look into the hearts of the men who
fought it. More than a Memory does that and reveals a legacy that should stand
as a warning to people who would remake the world in their own vision."
--Trish Wood, investigative journalist, and author of the critically acclaimed What Was Asked of Us: An Oral History of the Iraq War by the Soldiers Who Fought It

More from the contributors at www.ReflectionsOfVietnam.com

"More Than a Memory: Reflections of Viet Nam" is the newest book in the Reflections of America series from Modern History Press www.ModernHistoryPress.com