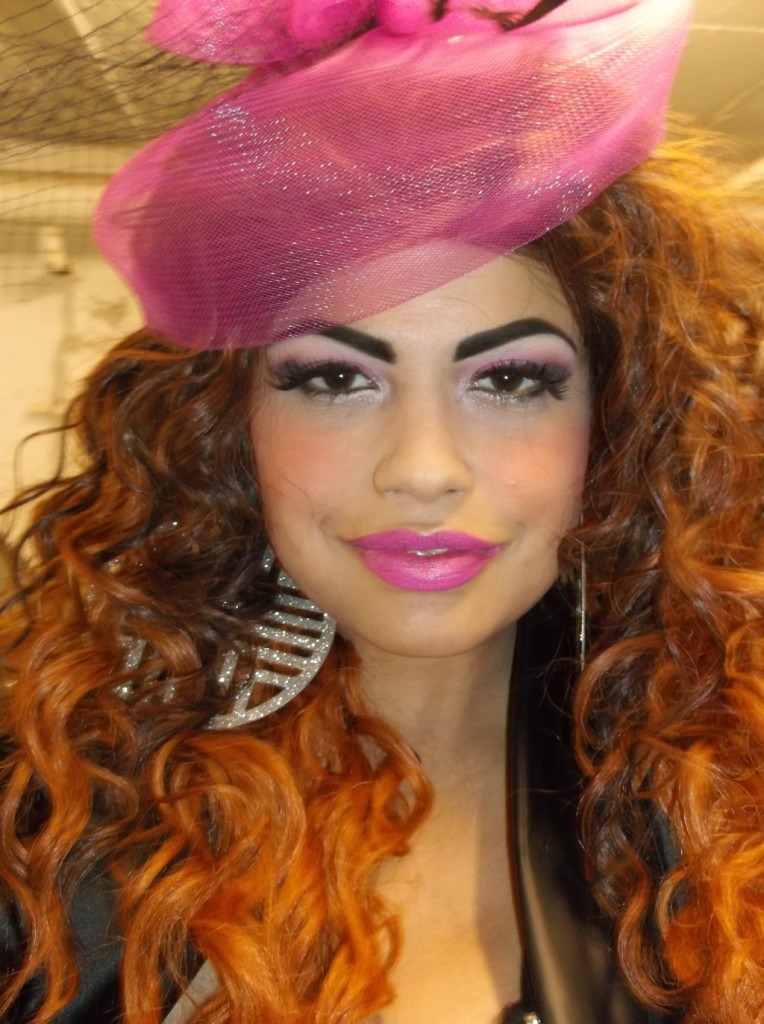 Learning how to take a “selfie” portrait!

Jewel Kats (1978 – 2016) is best known as an award-winning children’s author of twelve books, eight of which are about disabilities. She is the writer and creator of the “Fairy Ability Tales” series. She penned fairytales, both classical and/or original, with their child protagonists having a disability or chronic illness. Talk about fun and unique!

Many of Jewel’s readers also know her as the real-life inspiration behind “Archie Comics” character, Harper Lodge. Harper is the cousin of Jewel’s idol, Veronica Lodge, and the first ever character to have a disability.

Jewel Kats celebrated her disability and remained comfortable and proud in her unique skin. She was called a Toronto dignitary and asked to help carry the PASO flag at the Pan American Olympic Games.  She wheeled across the stadium on July 2015, during the opening ceremonies, alongside other dignitaries like Rick Hansen and Michael “Pinball” Clemons.  She won the 2015 Anokhi award, given to Canadian South Asian prolific talent, for “Crusader of the Year for People with Disabilities”. On December 30, 2014, she was named a “hero” by The Toronto Star on their year-round list of eight individuals. She appeared on all sorts of media channels including: CBC’s “The National”, CBC’s local Toronto news, “Global National”, CBC’s “Metro Morning”, CTV’s national news, City TV, Buffalo’s WKBW-TV evening news, “The Buffalo News”, AMI “This Week” and “Accessibility in Action”, on seventeen CBC radio stations coast-to-coast, etc. She also had the honor of being a front page cover story for The Toronto Star, and as their front page cover story in their “Life” section for her children’s books. The Museum of disABILITY History in the U.S.A. celebrated her work with a two-day event in 2013.

Jewel Kats won all sorts of awards for her books as well, including: two Mom’s Choice silver medals, a gold medal from Gelett Burgess Children’s Book Awards, a bronze medal from IPPY awards, etc. She earned two scholarships while in school. She took home a $15,000 journalism scholarship from Global TV, and went on to intern in their “Entertainment Tonight Canada” studio. She also earned a $5,000 U.S. scholarship from popular women’s book publisher Harlequin Enterprises. In the past, Jewel worked as an internationally syndicated youth advice columnist for “Scripps Howard News Service” in the States, and also “The Halifax Chronicle Herald”. Additionally, she’s had a background in live performances by working in numerous theatrical shows.

Jewel Kats lived every day with her motto: “Reach for the stars—even if you have to grab onto them differently”.

11 thoughts on “About the Author”